The nomination process will be open (November 28 - December 16) to women Yale employees under the following job categories: Service and Maintenance (S&M), Clerical and Technical (C&T), and Managerial and Professional (M&P). Consultants, temporary/casual employees, retirees, and members of the Recognition Award Committee cannot be nominated. Nominees must be currently employed and not planning to retire before the event ceremony takes place in March of 2023.

This recognition award is for individuals only and will be awarded to up to six women in 2023!

The award recipients will each receive a WWN Recognition Award crystal keepsake during a ceremony in March 2023.  The news will be shared via the WWN newsletter, website, and social media. 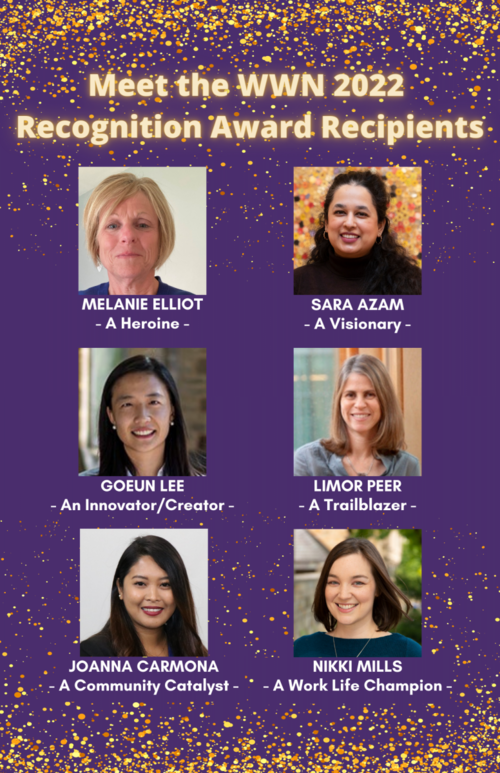 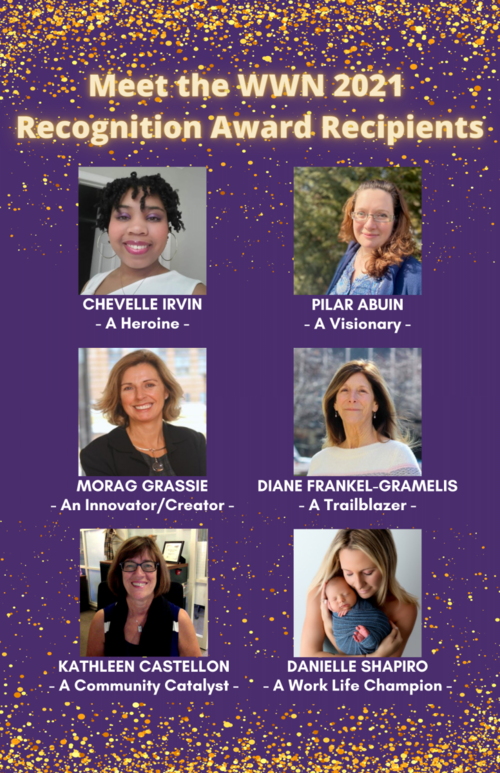 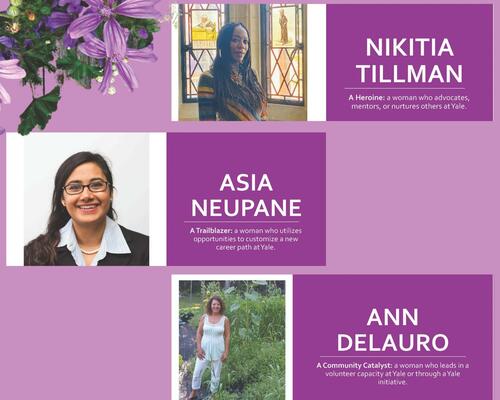 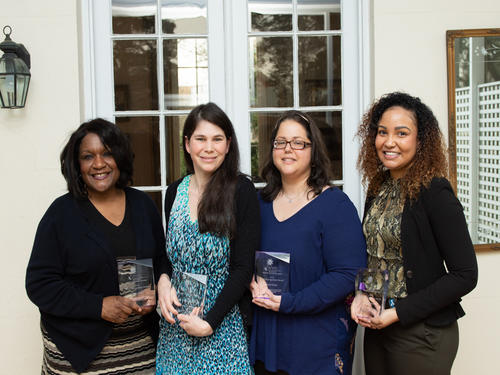 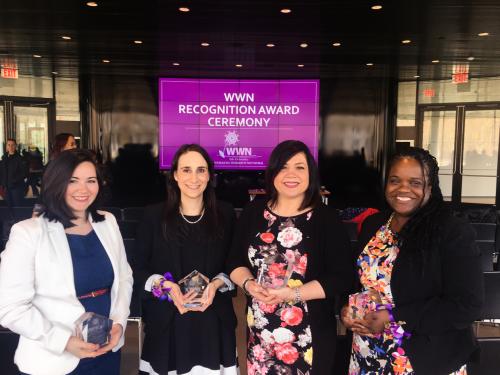 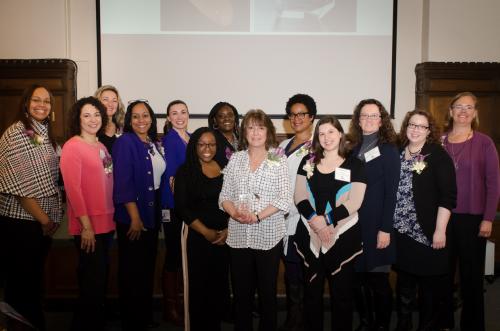